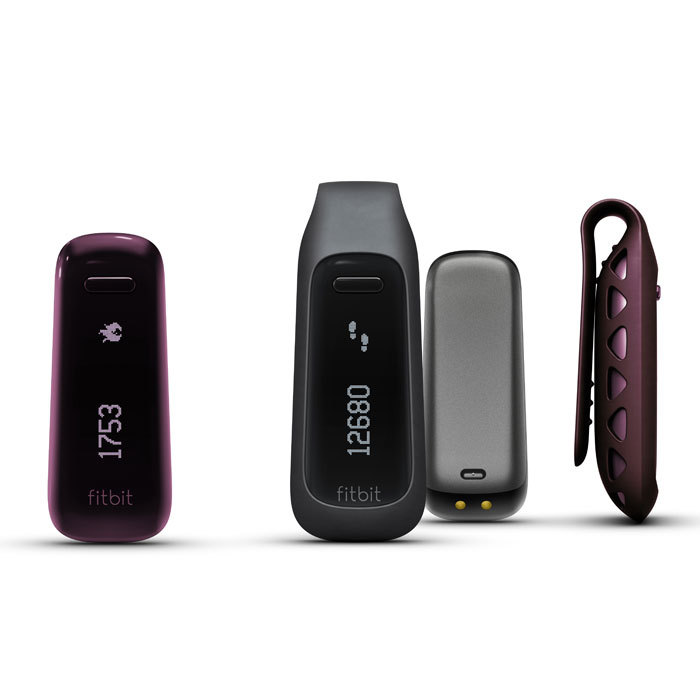 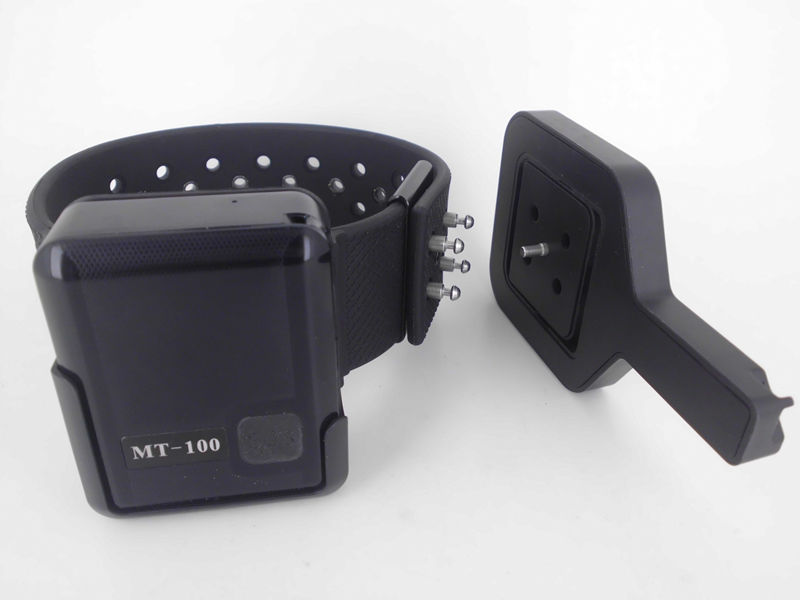 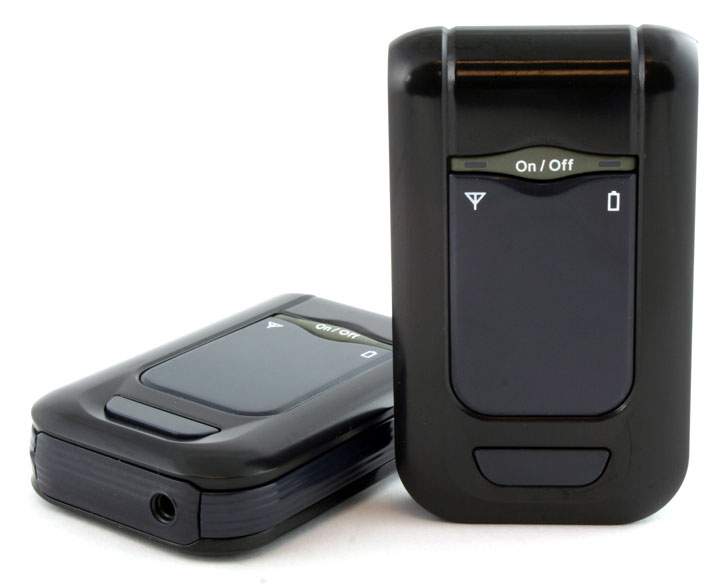 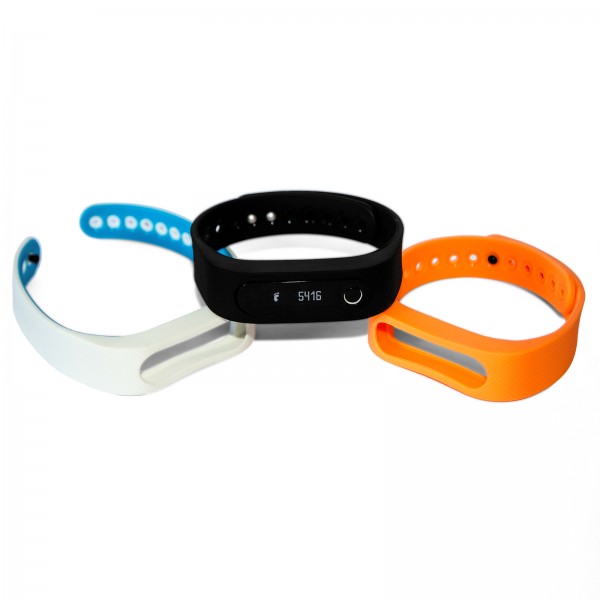 Here are some other interesting facts about the GPS satellites:

• The official USDOD name for GPS is NAVSTAR.
• The first GPS satellite was launched in 1978.
• A full constellation of 24 satellites was achieved in 1994.
• Each satellite is built to last about 10 years. Replacements are constantly being built and launched into orbit.
• A GPS satellite weighs approximately 2,000 pounds and is about 17 feet across with the solar panels extended.
• GPS satellites are powered by solar energy, but they have backup batteries onboard, in case of a solar eclipse.
• Transmitter power is only 50 Watts or less. 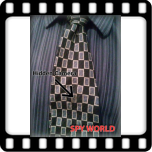 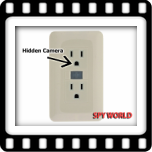 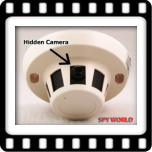 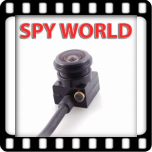 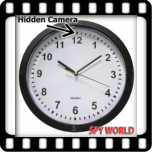 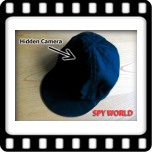 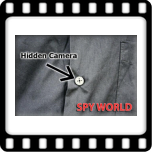 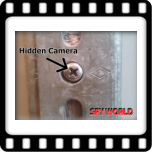 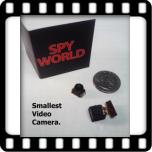 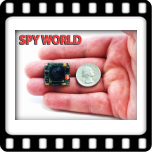